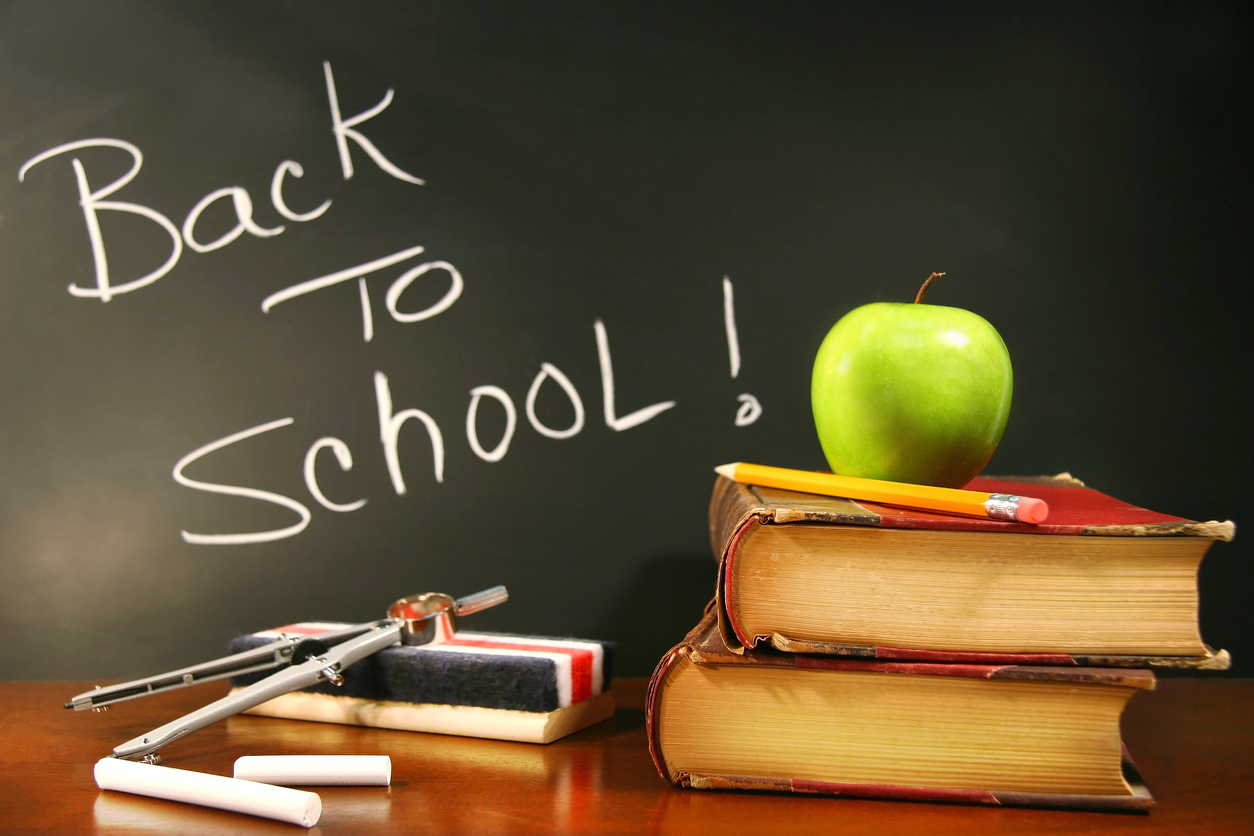 22 Feb How to Become a Travel Agent. Unraveling the Mystery.

Posted at 19:28h in Travel by Heather Kindred
0 Likes

Step one is to learn what you don’t know

Learning how to become a travel agent is an internet mystery. This is step one in a guide designed to help you navigate this wonderful career.

In the travel industry we love to take long names and turn them into acronyms and then pronounce them as words, like a secret language. One of my favorite organizations is the American Society of Travel Agents which in the industry is known as A.S.T.A. and pronounced, “as*-tuh”. Several years ago I was facilitating a webinar with one of our technology companies, talking about the G.D.S, which is the acronym meaning Global Distribution System, and pronounced “gee-dee-es”. They used the acronym for the Passenger Name Record used in their system. Up popped a question in the Chat, “What is a peanar?”  As soon as I read the word, I knew she meant what is a P.N.R.? But the point was crystal clear, the travel industry has its own language.

When you are considering a new career in the travel industry and most specifically as a travel agent, there is plenty of on-demand training available. Usually this means access to recorded or sometimes live webinars facilitated by our industry suppliers. The challenge for the new agent is that they are making the assumption that you already know the basics of the industry.  So just like my facilitator using PNR in a sentence without breaking down the acronym, your facilitator is likely going to talk in travel lingo.

Before I became a travel agent, I had travelled on 3 continents and worked for a major cruise line. Even though I likely would have been hired as an agent, I went to travel school. It was a brick and mortar travel school, and I was in class for 6 hours a day for several months. It was expensive, intense and hard work. I learned about the DOT and airline rules, memorized codes for airports, hotels, airlines and cities. I learned about the different kinds of flight routing, travel industry jargon, destination training and so much more. Even though I had been a world traveler, I wanted to be better, to know more and to be credible.

When my job was no longer working as a travel agent, and I began training travel agents, I enrolled in train the trainer courses. I went back to school, focusing on adult education, training and development. How could I be a qualified trainer without investing in my own education on how to train adults? I invested in the tuition, and the time and worked to become educated in my trade, so I would be better and more credible.

Consider a formal travel agent training program as an investment in you and in your career. Being a professional travel agent is an important job that has a certain amount of responsibility. Fill your toolbox with a foundation of knowledge. Just like learning the acronym P.N.R., you don’t know what you don’t know.